We Love Who We Work For. You.

Sure, we’ve been around the block a few times. In fact, for over three decades. And doing what we simply love to do – provide premier office space to amazing businesses in some of the most coveted properties in Boise and McCall, Idaho. 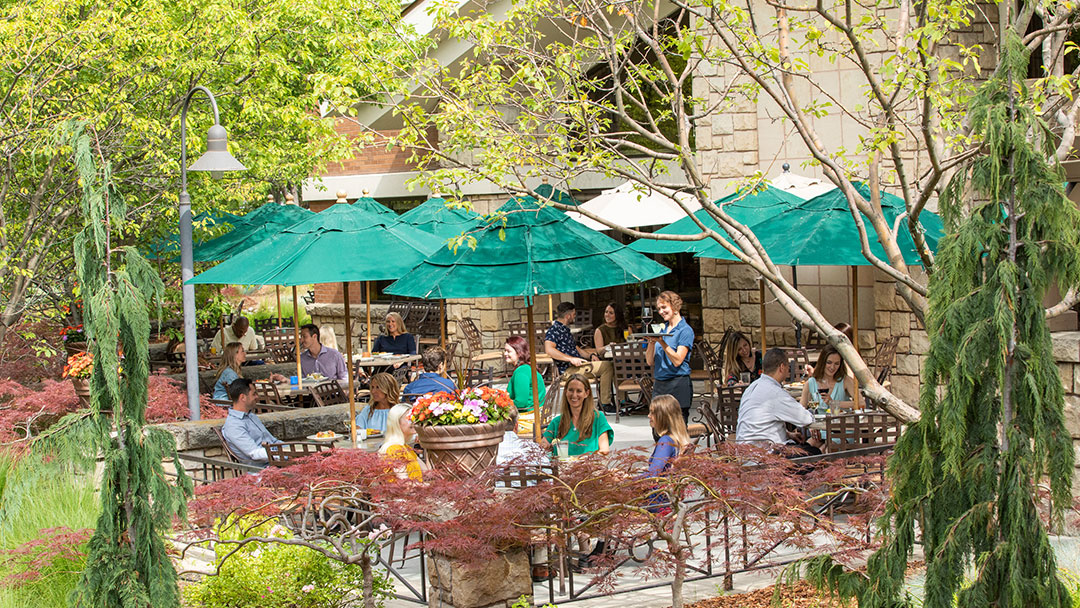 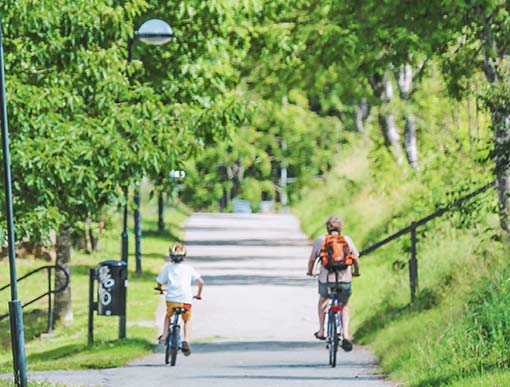 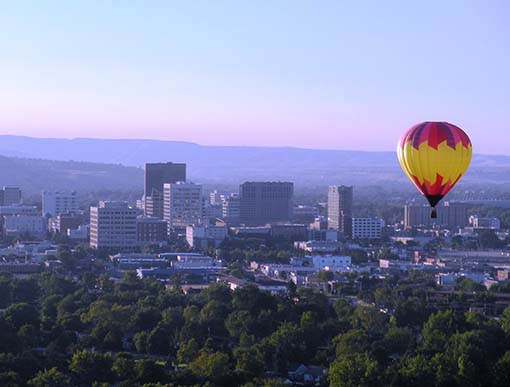 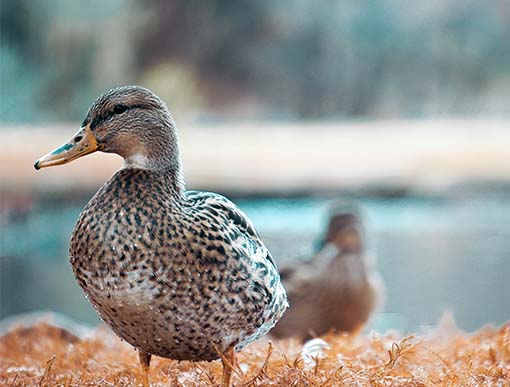 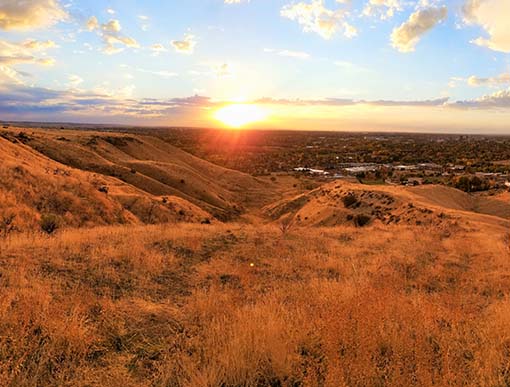 Forest River Office Park is our largest commercial property and one of Boise’s most desirable locations to set up office. At RMH Company, we not only own and operate all the buildings in the complex, but we’re also on site to handle all the leasing, accounting, maintenance, and grounds. This simply means we’re right there and easily accessible if you ever need us. Or just pop in and chat. We’d love that too. 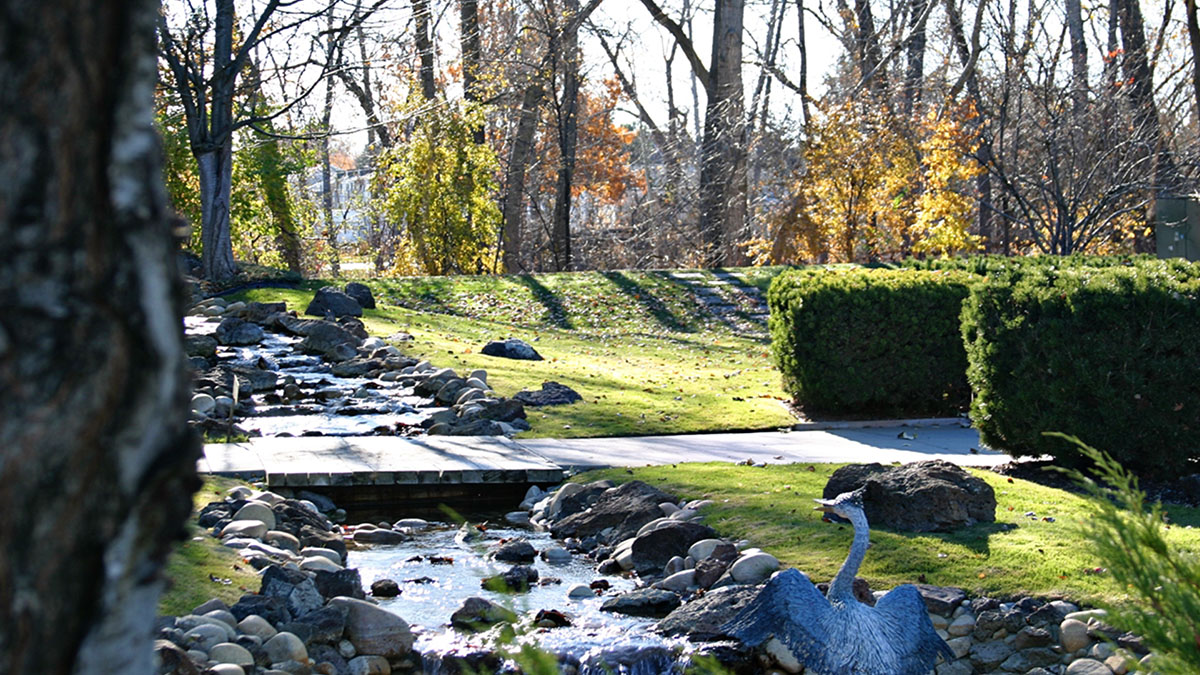 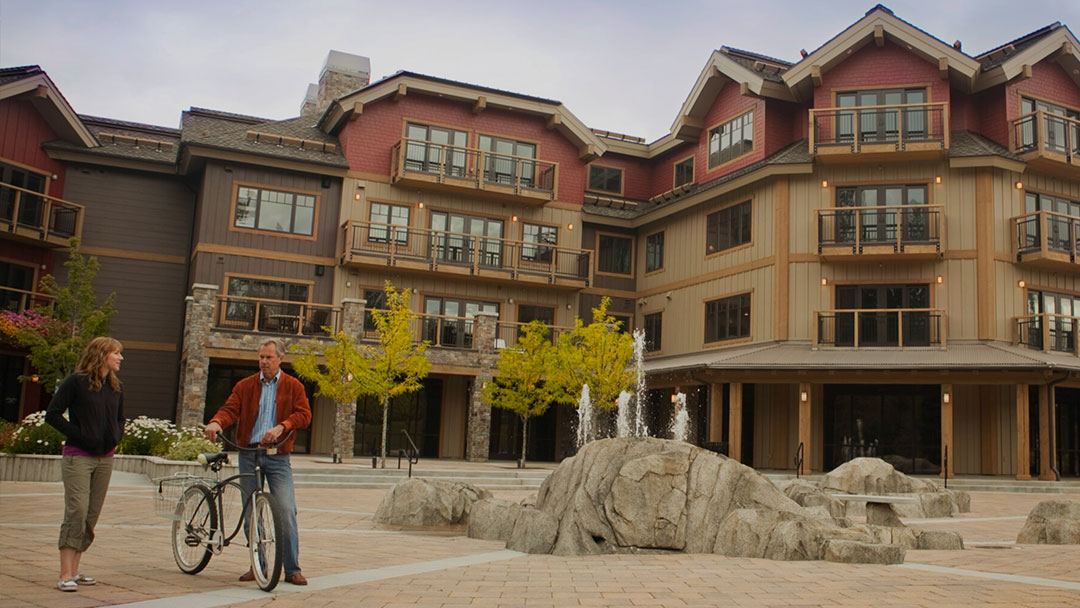 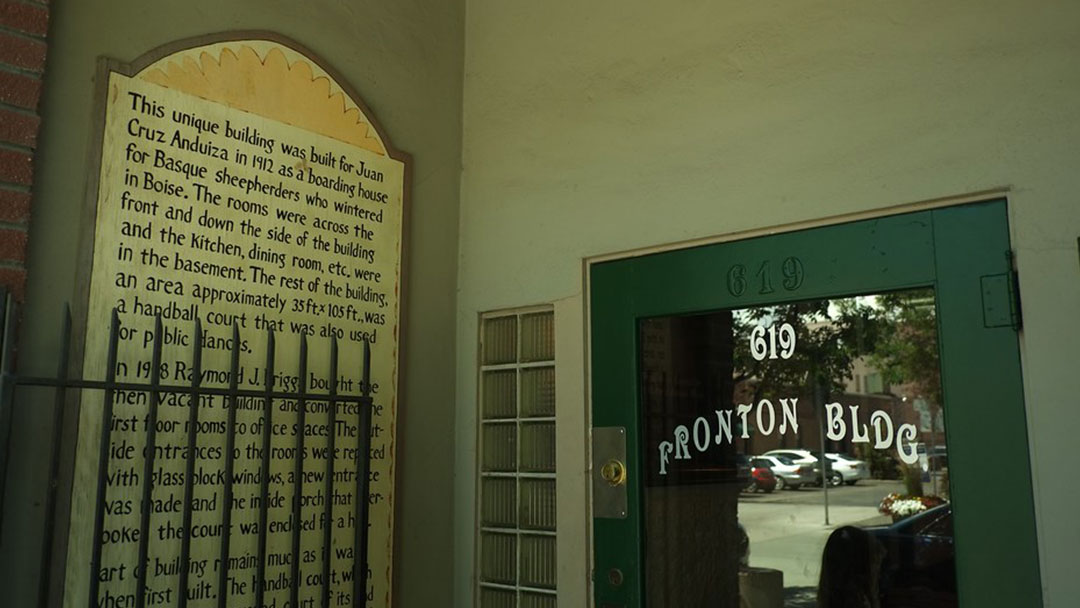